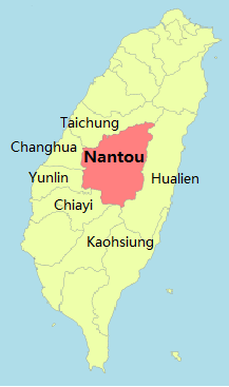 Must See Places in Nantou

The highest points of Taiwan accessible by roads, Wuling at the high of 3,275meter above sea level.  On this peak it provides the most suitable place to view the peaks of Mt. Hehuan (Hehuanshan), and the Yushan cane clad slopes.
After viewing at Wuling Peak, you may want to go for a cup of coffee at the cafe 3158 which is to the east of Wuling peak.
For people who are interested to go higher, Hehuanshan east peak which is 3,417meter and you just need to walk up about 300meter from SongXuelou lodge, Songxuelou lodge is on the opposite of cafe 3158. 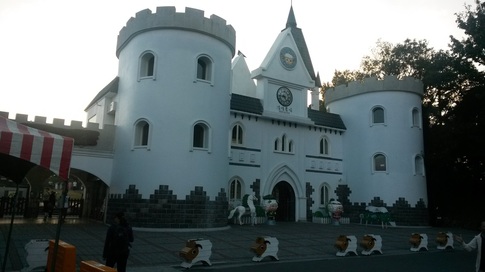 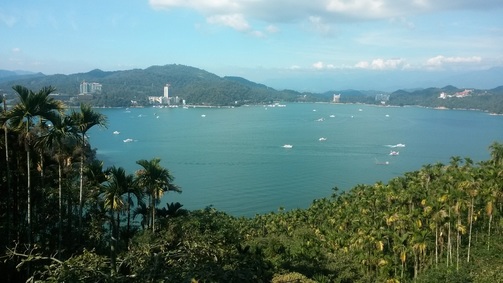 The east side of the lake resembles the sun and the west resembles the moon divided by the tiny island - Lalu Island, hence the name Sun Moon Lake, nestled at 760meter and the second largest lake in Taiwan, largest semi natural lake and hydroelectric reservoir.


This lake was a small lake with a surface area of about 4.55sq.km., it expanded to 7.73sq.km. after 1934 when the Japanese government than built the first hydroelectric plant, now with full water level the lake surface area goes up to 8.4sq. km.

The lake is both the tourist attraction and the hydroelectric generation reservoir, that is why is known as 'semi natural lake'.

If you are running out of time, the best view of the lake is to get on to the cable car and you see the lake from the top. 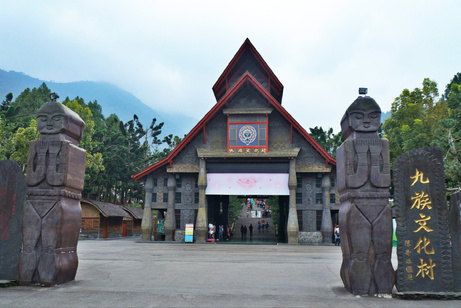 Formosa Aboriginal Culture Village is a theme park distinctive for its Taiwan nine major aboriginal tribes, namely the Amis, Paiwan, Atayal, Bunun, Puyuma, Rukai, SaiSiyat, Tao, Tsou and later added in Thao Tribe and now there are more than 9 tribes.
To make this village suitable for family and all age of visitors, the village now have more than just the Taiwan traditional tribal lifestyle, it is now known as amusement park more than culture village, it comprises three main themed areas: Aboriginal Village Park - experience the variety of aboriginal dwellings, holistic insight into tribal life and the mastery of weaving and cooking;
Amusement Isle- provide a wide variety of amusement, e.g.: UFO Gyro Drop, Maya Adventure roller coaster, Gold Mine Adventure etc., and
European Garden - go around the park and through the beautiful landscapes of cherry blossoms, lavenders and tulips will give you total relaxation feeling.
Anyway, this is a place for everyone. 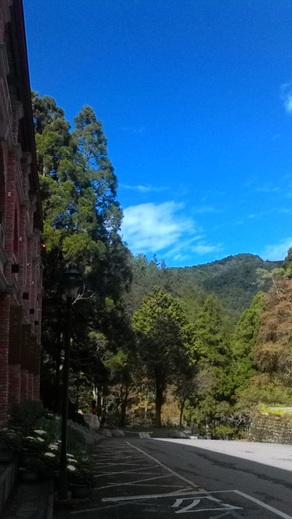 Sun Link Sea - it just the name of this place it is nowhere near the sea, but sits  at about 1,600meter elevation, the English name is not a 'translation' of the Chinese words but are phonemes of them, it should be ShanLinXi.

Is an ecological theme park full of natural life to enjoy, such as flower and herb park with various species blossoming in all seasons for flower lovers.

There is hiking trails in the park for you to walk and enjoy the forest bath, breathing phytoncides released from the trees, explore the scenic spots like Shijingji, Ecological Herb and Flower Garden, Qinglong Waterfall, Songlong Roack, Thousand years old Taiwan Red Cypress Tree, QianShou Trail and Tiandeyan (Eyes of the Heaven).

You may also be able to take a bus ride within the park if you do not like walking. 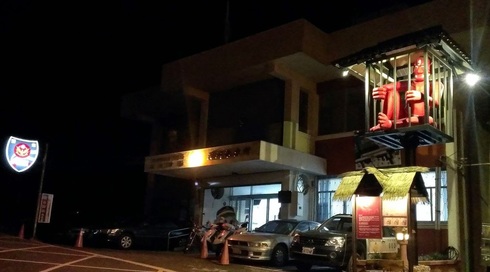 
By the name of the village sound like is a haunted theme park, but by getting into the village your fear should turn to surprise, it is a Japanese style village fill with adorable Japanese monster statues and cute creatures all over the village even the police station has a monster locked in the cage display outside the station.

When you are here check out the food, there are snacks made to look like eyeballs and 'biting cat', is interesting and we leave it for you to find out what is it all about 'biting cat'. 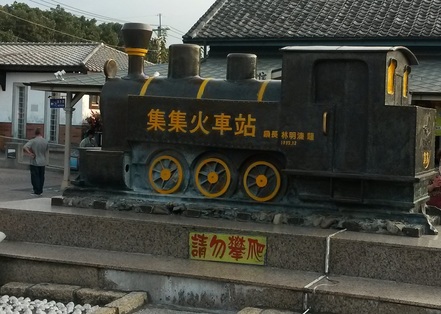 A simple but classic train station mainly constructed by timer was built during Japanese Colonial Era in 1933.  One of the few old train stations still operating now, you may try out the train and get around this little town, travel to Chencheng, Longquan and Shuili which are also small town near to JiJi Train Station.

Other than the old train station, Mingxin Academy was built during Qing Dynasty in 1885, Wuchang Temple, Endemic Species Research Institue and Kilns.

By the side and opposite JiJi Train Station you can find shops and markets around, find some local ancient taste food is one of the best thing to do here too. 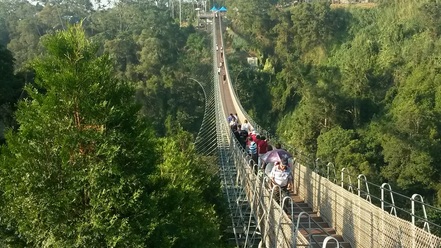 This bridge has a drop between two ends at 5.6meters high and the distance to the valley bottom is 70meters high, it will be very good experience to stand on the center of the bridge to see the plain of Changhua county and Xilou Bridge in Yunlin, good and nice place to take photos, but you should not stay too long on the bridge because the bridge is open to 150 people at a time. 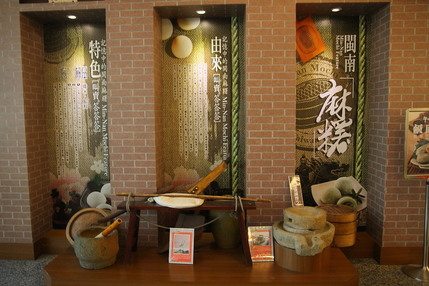 Whatever it may be, a visit to Taiwan Mochi Museum can be interesting, in this museum you can learn about this dessert in the exhibition area and try different flavors of this desserts in the shopping area, if your time permit you may try your handmade lesson in the museum too. 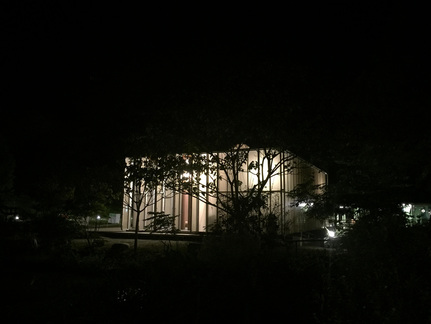 This Paper dome was built in Kobe, Japan, by Shigeru Ban to commemorate the Kobe earthquake in 1995, 10 years later the building became too small and had to replaced by a new permanent church, the dome should end her duties.

In 2005, president of Taiwan NHF visit Kobe and suggested donating to Taomi Community, Taiwan, which was heavily damage by the 921 (Year 1999) earthquake similarily to the one kobe had.
The building was then sent to Taiwan and rebuilt (reassemble) and opn in 2008. 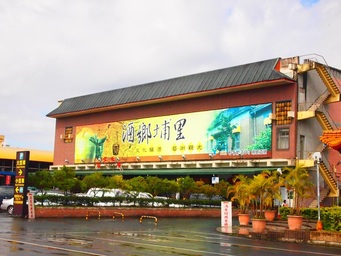 This brewery was once severely damaged by the 921 earthquake in 1999, and rebuild at the same location in 2009.

This brewery is famous for its Shaoxing Wine, and sells a variety of food, crafts and beverages on the first floor and a museum on the second floor.

There is a beer brewing demonstration too, and opposite the brewery within the same boundary there is a local farmer association supermarket whereby you can find many local dry foods, e.g.: Radish, Dehydrated Vegetable, Pickles and etc.